On Being Set up for Failure: Adventures in the Absurd 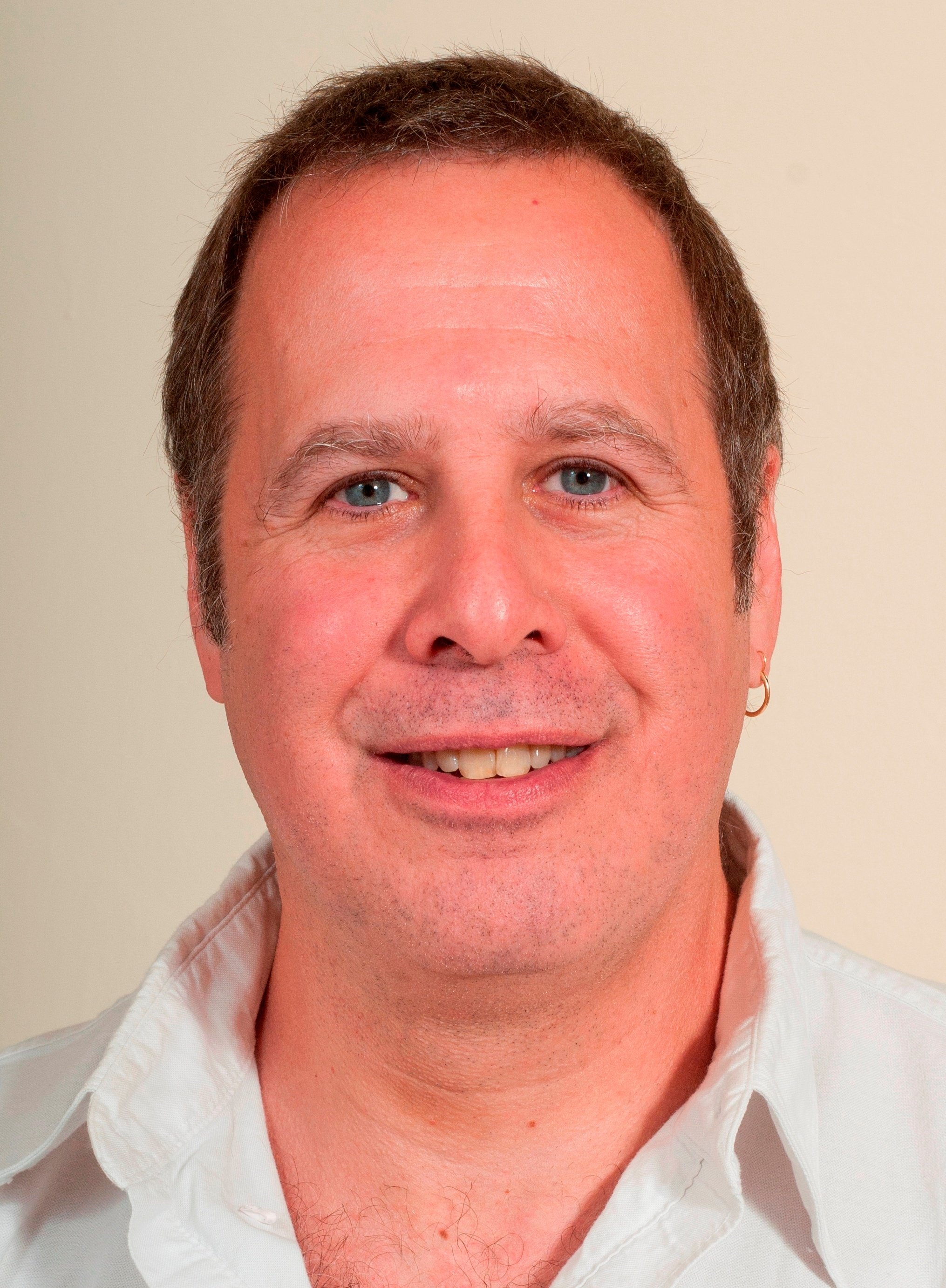 Nothing blows people’s minds more than turning down their business, especially in Israel’s business culture. As business people with a strong, American background, we seek to work in a win-win paradigm. Sometimes a request/demand/deadline/approach just won't work or is unreasonable. People are often incredulous when we decline to accept in an ill-conceived request, even when our decision is accompanied by a detailed explanation.

Earlier in the life of K2, I erred by agreeing to work with clients who ended up demanding the impossible, usually because I ignored my gut reactions and focused on securing their account. When I’d advocate for a more realistic approach or timetable to no avail, the inevitable recriminations occurred when reality intervened. These clients are often the most demanding and a huge drain on one's resources – and patience. Since then, in the spirit of Nancy Regan, I've learned to "just say no."

While we always try to maintain an open mind, after more than 20 combined years of providing services, we know what generally will – or won't – work.

Some silly but real examples:

We were once driving home on a Thursday evening (the end of the work week in Israel) when Amy received a call on her cell phone. I heard her say "you're kidding, right?" The caller wanted trade show support and would only pay if we guaranteed many meetings for them with key media outlets. The punch line: The show started Monday. Yes, the coming Monday, as in 84 hours. Despite patiently explaining that the journalists he wanted were booked weeks ago (we knew many of them) and that we don’t work on contingency, I could actually hear him yelling "what do you mean you won’t…" When asked when he knew he'd be exhibiting at this show, he told her "three or four months ago." She wished him luck and invited him to contact us at least two to three months in advance of his next show.

Another potential client tried to have his finance person halve the agreed upon fee after a lengthy negotiation. When we contacted the original person again, he feigned innocence and told us to “go ahead and agree to it anyway,” and that maybe things would turn out better if they renew at the end of the term. Really? Seriously? Nope, sorry. We’ve learned to avoid situations where we feel taken advantage of. This will not be a winning situation.

Yet another prospective client, a floundering startup and totally unknown in his industry, wanted a feature article in a major journal, with our fee contingent on publication. Naturally, he refused to pay for the necessary groundwork to generate interest. Nope, sorry, we don't allow ourselves to get set up for failure. Concurrently, we took on a client in a related industry, and several months later, we succeeded in placing them in that same journal – now on a regular basis - after considerable due diligence.

Ultimately, I'd rather not risk our reputation to appease either unrealistic expectations or a lack of respect. While I am a strong believer in providing outstanding client service, sometimes it's best to "just say no."